To perform photogrammetry, a minimum two different (but overlapping) photos are taken from alternative angles, creating a line-of-sight. The more images that are used, the more 3D data can be generated. Photogrammetry can be collected on the ground (terrestrial photogrammetry) or from the air (aerial/satellite photogrammetry).

The types of outputs commonly produced through these techniques are panoramic 360° virtual tours, 3D models and Digital Terrain Models (DTMs). Archaeologists are increasingly using photogrammetry to record sites and artefacts, as it is considered an easy, quick and cost-effective method to document features of interest.

As part of our project, photogrammetry was used to record matzevot, to map the terrain of the cemeteries and to document structures in 3D.

In August 2016, the “Recording Cultural Genocide and Killing Sites in Jewish Cemeteries” team undertook an archaeological survey and restoration project in the grounds of the Jewish cemetery in Oświęcim (Poland). Non-invasive photogrammetry was performed to document surviving landscape features, including matzevot and a bunker relating to a forced labour camp that was built on the site by the Nazis. A roughly oval landscape depression was also recorded using photogrammetry, as was the general terrain of the cemetery.

This video shows some of the results of the photogrammetry survey as well as the data collection methods used.

Read more about our work in Oświęcim

In 2016, photogrammetry was conducted at the old Jewish cemetery in Rohatyn, (Ukraine). The technique was performed to digitally document and preserve surviving matzevot. Some matzevot were located in situ, others were discovered during the large-scale clearance work undertaken by Rohatyn Jewish Heritage and a team of volunteers from the Lviv Volunteer Centre (Ukraine). Matzevot fragments were documented using a digital Single Lens Reflex (SLR) camera and two different lenses. Photographic capture of individual matzevah was coordinated to have a high percentage of overlap between images (70%-80%), which provided better results during the data-processing stage.

The images and interactive tools below show the models produced from this image-based data collection methodology. The inscriptions and damage on the matzevot have been enhanced using this technology and these approaches offer future possibilities for the creation of a digital database.

Screenshots taken from digital 3D models produced from digital photogrammetry. These models are fully interactive and can be embedded on web-based platforms and other websites (© Centre of Archaeology, Staffordshire University)

"To my dismay, when I arrived there, the cemetery was empty of all tombstones and in the middle was a dug reservoir holding water." 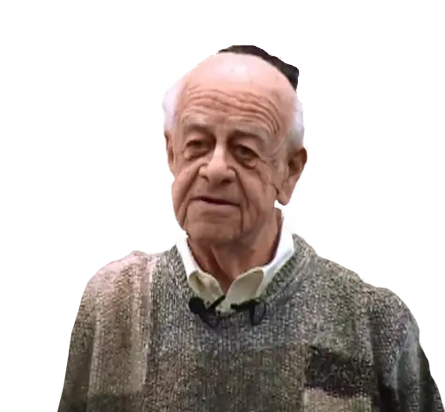