After transmission, electromagnetic (EM) signals are reflected from different subsurface features and then received by the GPR’s antenna. The time between the EM signal being sent, returned and received is calculated to provide information about the depth and size of subsurface anomalies. The antenna used will influence the depth of the survey as well as the resolution of the data collected.

Due to its non-invasive nature and ability to generate 3D data, GPR has become a commonly applied method within archaeological investigations of Holocaust sites.

During the “Recording Cultural Genocide and Killing Sites in Jewish Cemeteries” project, GPR was used to search for:

In 2016 and 2017, GPR surveys were undertaken at the Jewish cemetery in Oświęcim, Poland. Using GPR, it was possible to search for subsurface evidence, such as structural remains, construction works and other potential disturbances within the cemetery.

These surveys were also used to relocate the original graves that the scattered matzevot once marked across several parts of the cemetery. These were consistent with single interments and were most likely pre-war graves. Comparison of the GPR data with the survey of above-ground matzevot revealed that, whilst some of matzevot matched the locations of the identified graves, most had been arbitrarily reinstated post-war. Hence, most graves remain unmarked. The GPR also identified a roughly square feature that could potentially be a demolished ohel (burial house).

Read more about our work in Oświęcim

"The situation was absolutely unbelievable. No toilets. No pots, no pans. I mean, nothing. Our luggage never arrived." 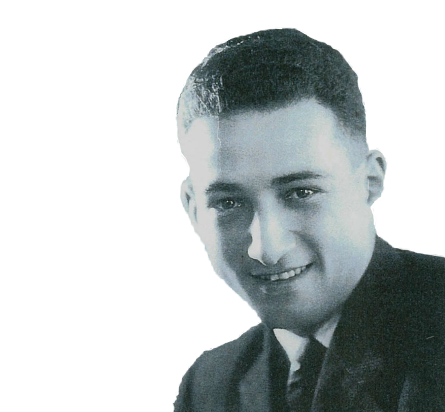